Fusion is the world’s most advanced compositing software for visual effects artists, broadcast and motion graphic designers, and 3D animators. Over the last 30 years, Fusion has been used on thousands of Hollywood blockbuster movies and television shows. Fusion features a powerful node based interface that lets you quickly and easily create sophisticated effects by connecting different types of image processing tools together! You get a massive range of tools, incredible VR and 3D support, GPU accelerated performance, unlimited network rendering and more! Fusion gives you everything you need to create exciting broadcast graphics, dramatic titles, and even major feature film visual effects! 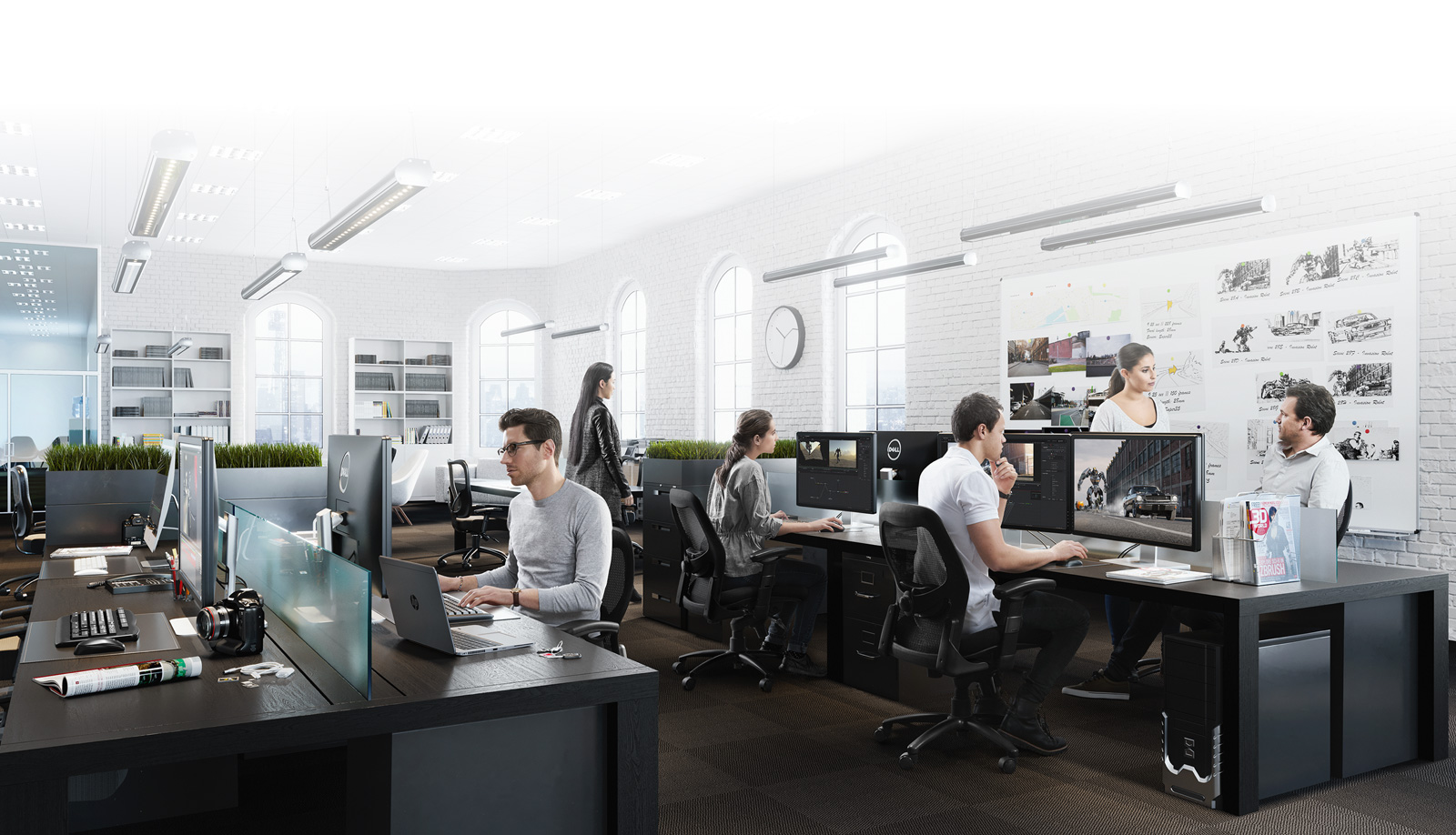 Incredible new VR tools that bring Fusion to a new generation of artists!

Fusion 9 also includes delta keyer, with advanced image science that makes it the world’s most advanced keyer. In addition, you also get Studio Player which includes new multi user collaboration tools for tracking and managing shots, along with version history, annotation notes and more!

Support for all major VR headsets, incredible realtime viewing for interactivity with VR scenes, support for stereoscopic VR and more.

Analyzes camera motion of live action shots and will reconstruct the 3D camera movement, focal length of the lens, and create a 3D point cloud of the scene. So adding CG and elements to a moving shot is easy.

Tracks areas of an image, automatically finding the tracking detail and then calculating planes of motion that can be used to corner pin, and stabilize images.

Get incredibly clean keys from any background color by using delta keyer’s advanced matte controls which are designed to preserve fine details such as hair.

Apply planar tracking data to rotoscoped elements so they move correctly and follow the motion and perspective of other objects in the shot.

ProRes, DNxHR and MXF support for seamlessly transferring shots between DaVinci Resolve, Fusion and other applications.

In addition to standard GPU acceleration, many of Fusion’s tools now use OpenCL so they can compute on the GPU, making Fusion faster than ever!

Thousands of Hollywood’s biggest blockbusters and hit television shows use Fusion to create their groundbreaking visual effects. Fusion has been used on feature films like The Hunger Games, Dr Strange and Guardians of the Galaxy, as well as hit television shows like Empire, NCIS and American Horror Story. Fusion also plays a major role in the development of cinematics for major video games such as Dawn of War III, Halo 5 and more!

Nodes are a Much Faster Way to Work!

Nodes are incredibly easy to use, especially as scenes become more complex. Fusion’s nodes are small icons that represent effects, filters and other image processing operations. Nodes can be easily connected together to build larger and more complex visual effects. Tools, images, and objects can be combined in any order to create unlimited visual effects. Simply click on a node to quickly adjust any single part of your project. That’s much faster than a timeline based tool because you don’t need to hunt through nested stacks of confusing layers and filters!

Get the most Powerful VFX Software Available!

Whether you need to pull a key, track objects, retouch images, animate titles, or create amazing particle effects, Fusion has a massive toolset that lets you tackle the most demanding jobs. You get a true 3D workspace along with tools for compositing, keying, painting, animation, virtual reality, stereoscopic 3D and more. Fusion combines effects and motion graphics, along with 3D modeling and rendering into a single toolset. That means you can import and render 3D models and scenes with the rest of your composite in Fusion. You don’t have to pre‑render assets or transfer between multiple applications! 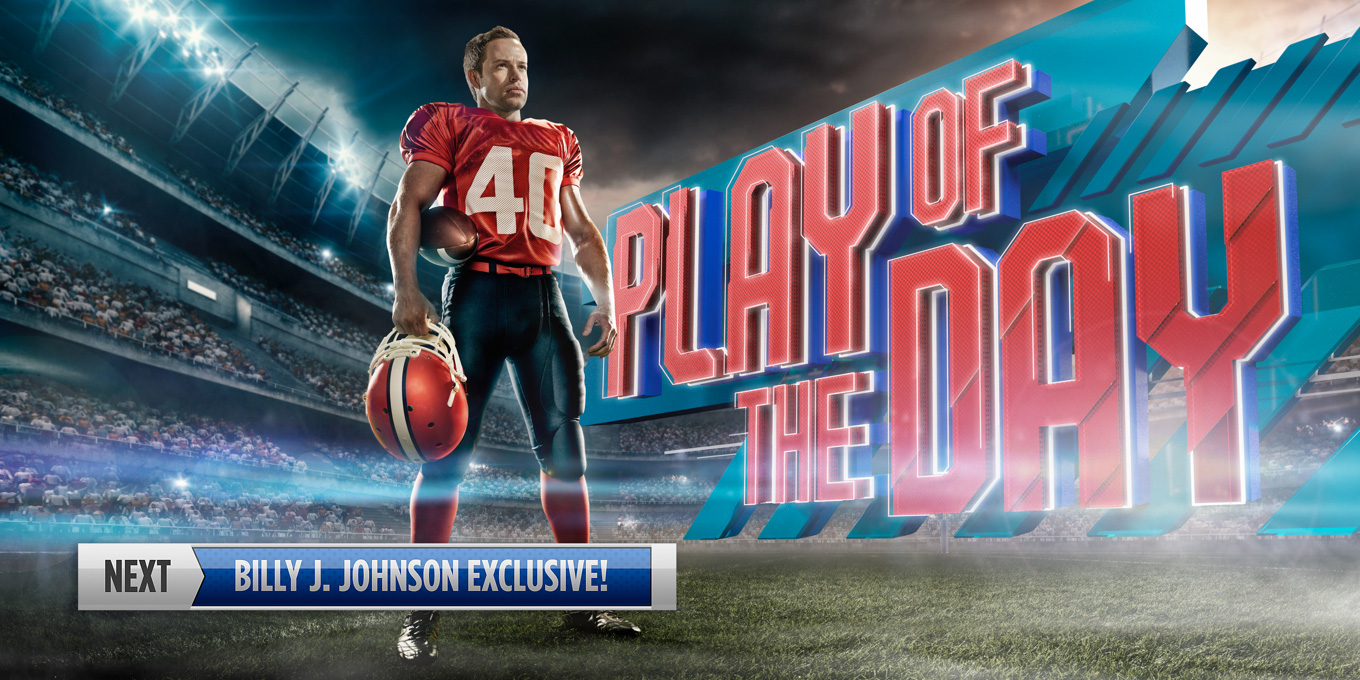 - Create amazing 3D animated particle effects with real world physics like gravity, wind, and collision so particles can interact with objects in your scene.

Advanced vector paint and rotoscoping tools let you create masks and mattes for applying effects and image corrections to specific parts of an image.

- Fusion includes hundreds of built-in tools that can be combined together or, in Fusion Studio, with third party filters to create an unlimited number of effects!

Use the new Panoramic Viewer to work in 360º VR environments, or wear popular VR headsets and get incredible interactivity so you can see your work in realtime!

Import full 3D models from applications like Maya, 3ds Max and Cinema 4D, then use Fusion to light, shade, composite and render with full GPU acceleration! 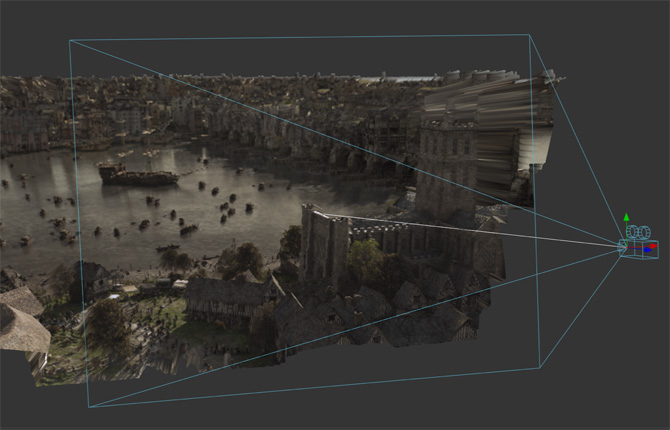 Take advantage of both RGB color and XYZ position information in each pixel when using OpenEXR files so you can blend 2D images with 3D elements like volumetric fog and lights with interactive control.

Built on an extensible and customizable framework, Fusion allows game developers, 3D feature film animators and media artists to use its open architecture to extend their own internal systems! Fusion supports both Lua and Python, a popular and intuitive scripting solution used by animators worldwide. You can save time by writing scripts to create custom tools, pass data back and forth between Fusion and other applications, automate repetitive tasks, and even add entirely new features!

Fusion is extremely fast and responsive enough to be used in high pressure, client driven sessions. With its GPU acceleration, you get instant feedback while you work so you can see exactly what you’re doing. Fusion 9 features more GPU and OpenCL pipelining than ever so whether you’re working alone or with a client, you get the real time control you need. That means you’ll be able to spend more time being creative and less time waiting! Fusion is so fast that you can even work in VR while wearing a headset and still get over 90 frames per second of interactivity!

Fusion has the world’s fastest production quality render engine! With Fusion Studio, you can even distribute your render jobs across an unlimited number of networked computers for incredible performance, at no additional cost! There’s no “per node” render license fees. Simply install it on as many render nodes as you need! That means you can render complex scenes incredibly fast to meet the intense deadlines of production, without having to sacrifice creativity or quality.

Fusion Connect lets DaVinci Resolve and Avid Media Composer editors take advantage of Fusion’s massive visual effects and motion graphics toolset, right from their timelines! Editors can select individual clips or layers of clips and send them to Fusion. A new Fusion composition is automatically created and linked dynamically back to the timeline. You can work on the VFX and motion graphics yourself or, if you’re on shared storage, let another artist work on them for you. Once the Fusion composition is rendered, the shots are automatically updated back in the DaVinci Resolve or Avid Media Composer timelines!